The suitability of our processes and products are checked and certified by international bodies. 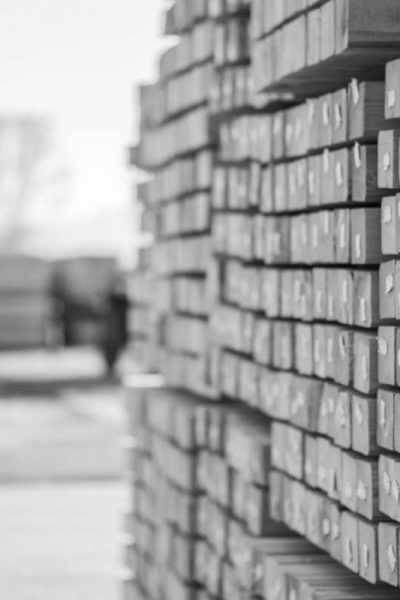 BIONRGWOOD’s production plant operates to strict safety standards and in line with international certification requirements meeting the very strictest of specifications. The company complies with the requirements of the following standards:

Working hard in numerous ways for the environment.

As a leader in its sector and a high growth rate, BIONRGWOOD takes care of the environment and has joined the European Union’s eco-management and audit scheme, EMAS. EMAS is a tool for managing, evaluation, notifying and improving the environmental performance of an organization. The scheme commenced in 1995 and initially only companies operating within industrial sectors could participate. However, since 2001 the EMAS scheme has been open to all the sectors of the economy, including public and private services. BIONRGWOOD is proud to participate with success in this scheme.

Menu
We use cookies on our website to give you the most relevant experience by remembering your preferences and repeat visits. By clicking “Accept”, you consent to the use of ALL the cookies. However you may visit Cookie Settings to provide a controlled consent.

Any cookies that may not be particularly necessary for the website to function and is used specifically to collect user personal data via analytics, ads, other embedded contents are termed as non-necessary cookies. It is mandatory to procure user consent prior to running these cookies on your website.